The Most Common Bugs In Utah 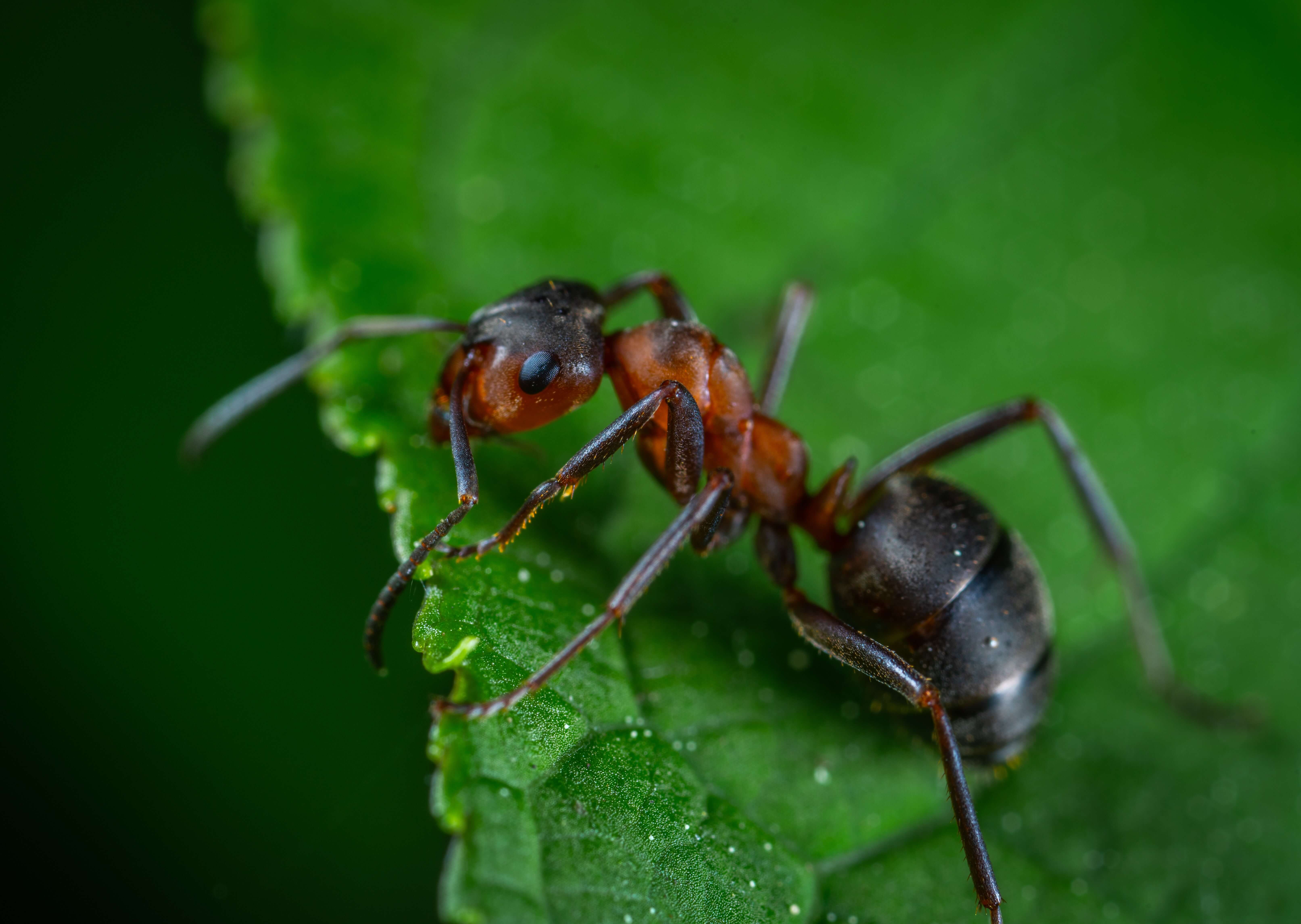 The Most Common Bugs In Utah

There are quite a few common bugs in Utah that if you have lived here, you have probably seen. And if not, you have a least heard of them.

This bug is the North American species of what is known as the true bug. This is found primarily on boxelder trees, maple trees, and ash trees. These bugs are dark brown and black with red wing veins.

This is a large insect growing up to 3 inches. This lives in the west part of North America, particularly in sagebrush.

Sometimes population explosions can happen in large numbers. These crickets have a cannibalistic behavior that can make them swam.

This bug is part of the Tipulidae insect family. The larvae are of economic importance for soil is. These larvae will feed on the roots, root hairs, and killing the plants. This is why it is important to get rid of them. As they have been very invasive in the United States.

This is a recluse spider with venom. If bitten by this spider, you may need medical attention. They can grow up to .79 inches or even larger. They tend to be light to medium brown in color.

The biggest concern with this spider is the bite. It may not be felt or even painful but it is very serious as it has deadly venom.

These beetles have a poisonous chemical that can cause blistering to the skin. These can be toxic to many animals which is why you would want to get rid of them as soon as possible.

These plants feed off of decaying leaves, dead plant matter, fungi, plant fluids. These are mostly harmless to humans except when they become pests. This is due to the fact that they eat seedlings or plants while they are growing.

These bugs do damage to foliage, flowers, and many crops. Even though there is an old wives tale about laying eggs in humans, they do not do so. These can both be helpful to crops as they eat other bugs or eating the plant.

This spider is known to cause rapid paralysis to insects but not medically important to humans. These spiders have eight eyes in three rows.

How TNT Pest Control Can Help

We specialize in spiders, wasps, cockroaches, ants, rodents, termites, racoons, bed bugs, and bats. We are here to get rid of those bugs you don’t want in your yard or home. Give us a call today at 801-982-7378.